A Tuna Christmas is a broad comedy set in the fictional town of Tuna, Texas. The plot centers on the town’s annual Christmas Yard Display Contest, won 14 times in a row by Vera Carp. A mysterious “Christmas Phantom,” known for vandalizing the yard displays, has the contestants on edge. Among the subplots are Stanley Bumiller’s attempts to end his probation and leave Tuna, Bertha Bumiller’s struggle to hold her family together at Christmastime, and Joe Bob Lipsey’s fight to mount successfully his production of A Christmas Carol despite the town controller of the electric company threatening to turn the lights off. The play is both an affectionate commentary and withering satire of small-town, Southern life and attitudes. A Tuna Christmas is the second in a series of comedic plays set in the fictional town of Tuna, Texas. (The play is preceded by Greater Tuna and followed by Red, White and Tuna and Tuna Does Vegas.) Two actors play all 20 zany characters. 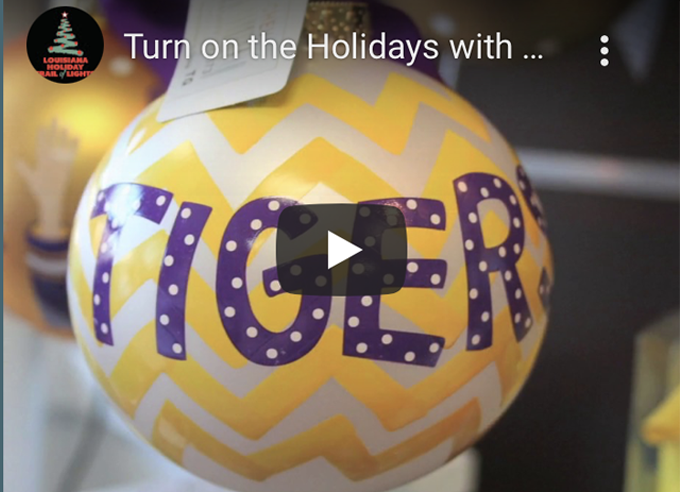 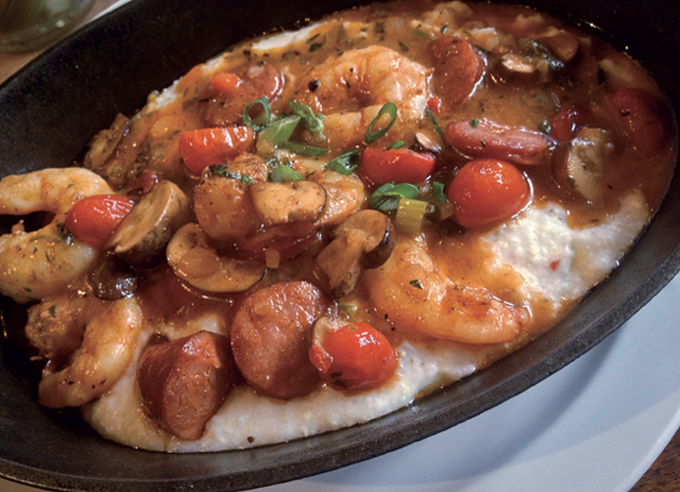